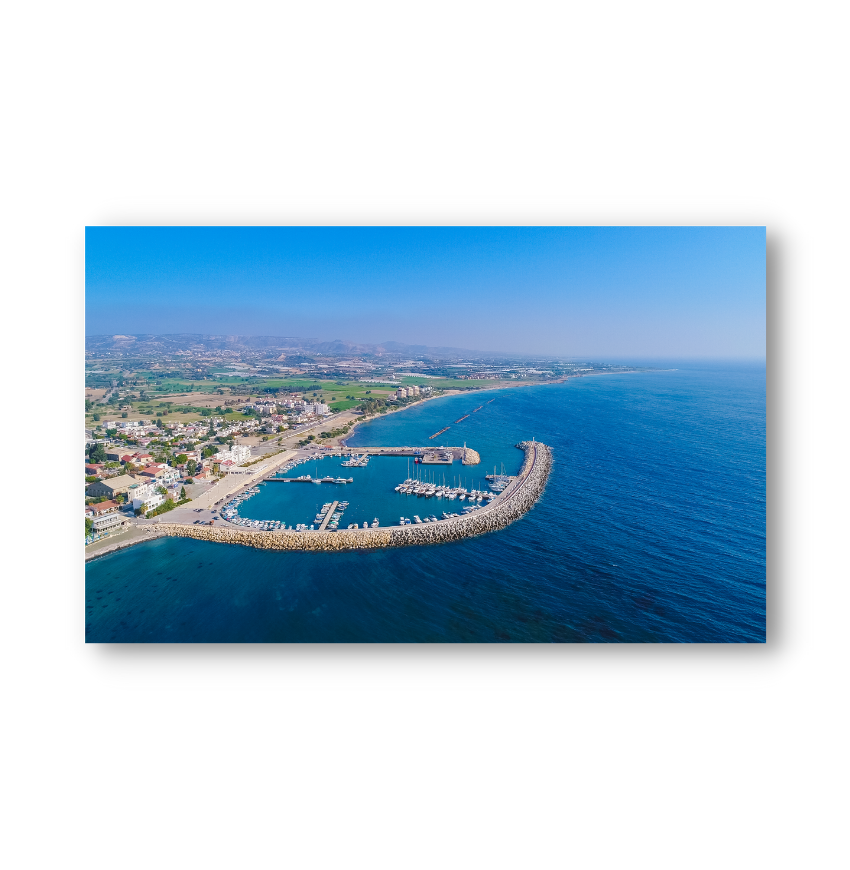 Messaging everyone in a water district to cut back on water because you're in a drought, although still important, is becoming less effective.

Instead, targeting specific issues with good data and knowing where water savings can significantly impact your water savings while leaving the customers is proving to be much more effective. WaterView is uniquely designed to accomplish this.

In July of 2021, Governor Newsom asked for a 15% across-the-board voluntary cut back for Urban Water suppliers. The standard way of accomplishing this was to message the whole community and ask for even more savings from the roughly 65% of the customers already within their allocation or to use WaterView to pinpoint the 35% of customers with the service area that were over 100% of their allocation.

By targeting these 35% of the customers over allocation, in some cases very significantly over the Water Supplier was able to accomplish the same savings as getting all the customers to cut back 15% as shown in the graphic below.

This agency was trying to understand why their residential water use was so high and were not accomplishing the desired savings with messaging all the customers that they were in a drought.

When they started to look at the historic trend of how much water was being used month over month compared to the actual allocation integrating ET, Indoor/Outdoor allocation they realized that the key problem was a significant number (but minority) of their customers were not turing down their sprinklers going into the fall with shorter days and cooler weather.

With WaterView they were able to target these individual customers with messaging and incentives to get correct this issue.

This progressive Water Supplier had been doing a direct install smart water controller program since 2019 and had good success with it.

When they did the analysis with it, they discovered that with each installed smart water controller they were achieving a 9,500 gallon savings from each customer. Which was a success.

However, it was a fairly expensive program and they wanted to drill down into the data more and see if there was more savings to be had. Using WaterView to help they were able to see that with the customers that had been significantly over allocation prior to the program that had installed smart water controllers they were saving 21,000 gallons annually, well over twice the savings. They were then able to only target customers that were significantly over allocation this accomplished several things for the supplier.

#2) By targeting only the customers that would on average, save 21,000 gallons annually, they were able to get a much higher value for staff time of running the program. Because for each install, they were getting 2x the water savings.

#3) The direct cost of the Smart Water Controllers was giving them 2x+ the value because they were now getting 21,000 gallons annually saved instead of 9,500. So they effectively cut the cost per gallon saved in less than half all the way around. 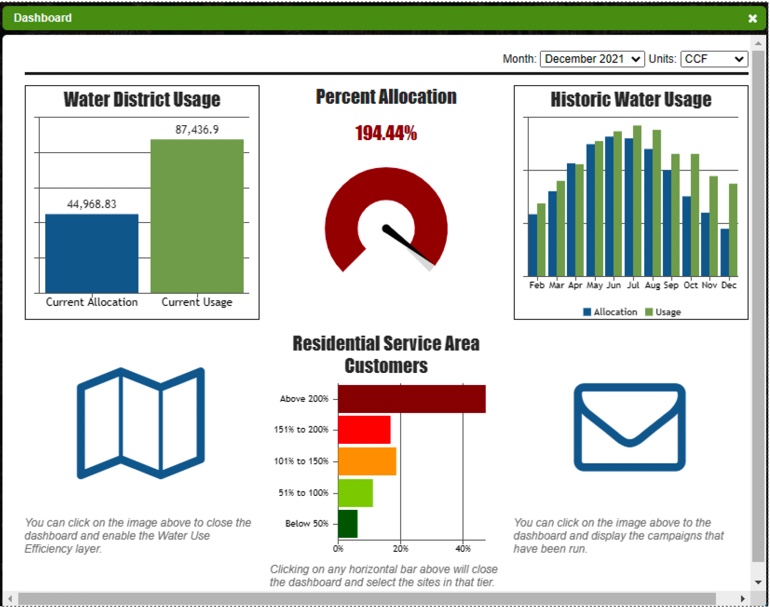 Messaging everyone in a water district to cut back on water because you're in a drought, although still important is becoming less effective. Targeting specific issues with good data and knowing where water savings can significantly impact your water savings while leaving the customers is proving to be much more effective. WaterView is uniquely designed to accomplish this.

Save countless hours of design and development. 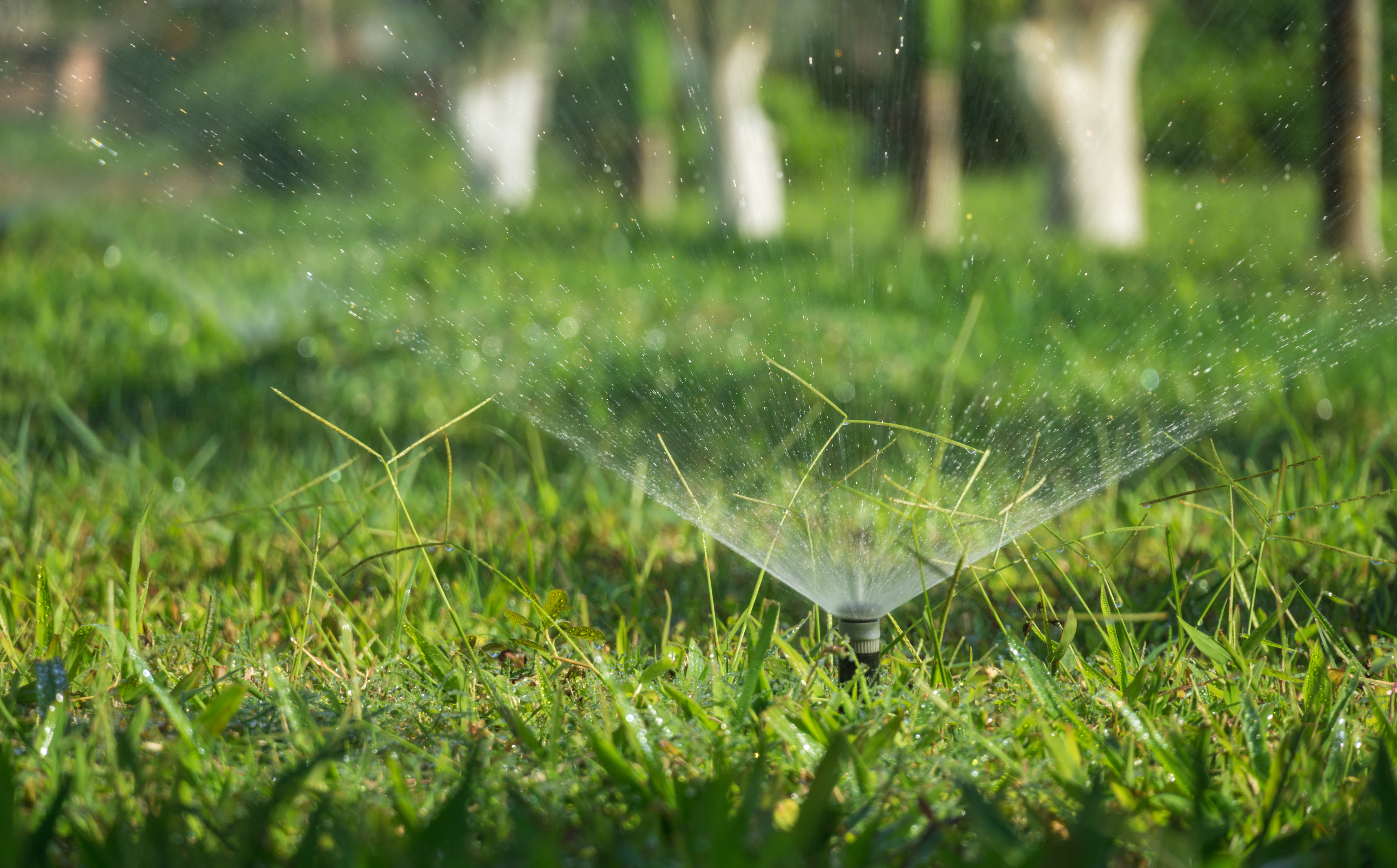 CUSTOMER STORY
A simple change that cut water use by 30% 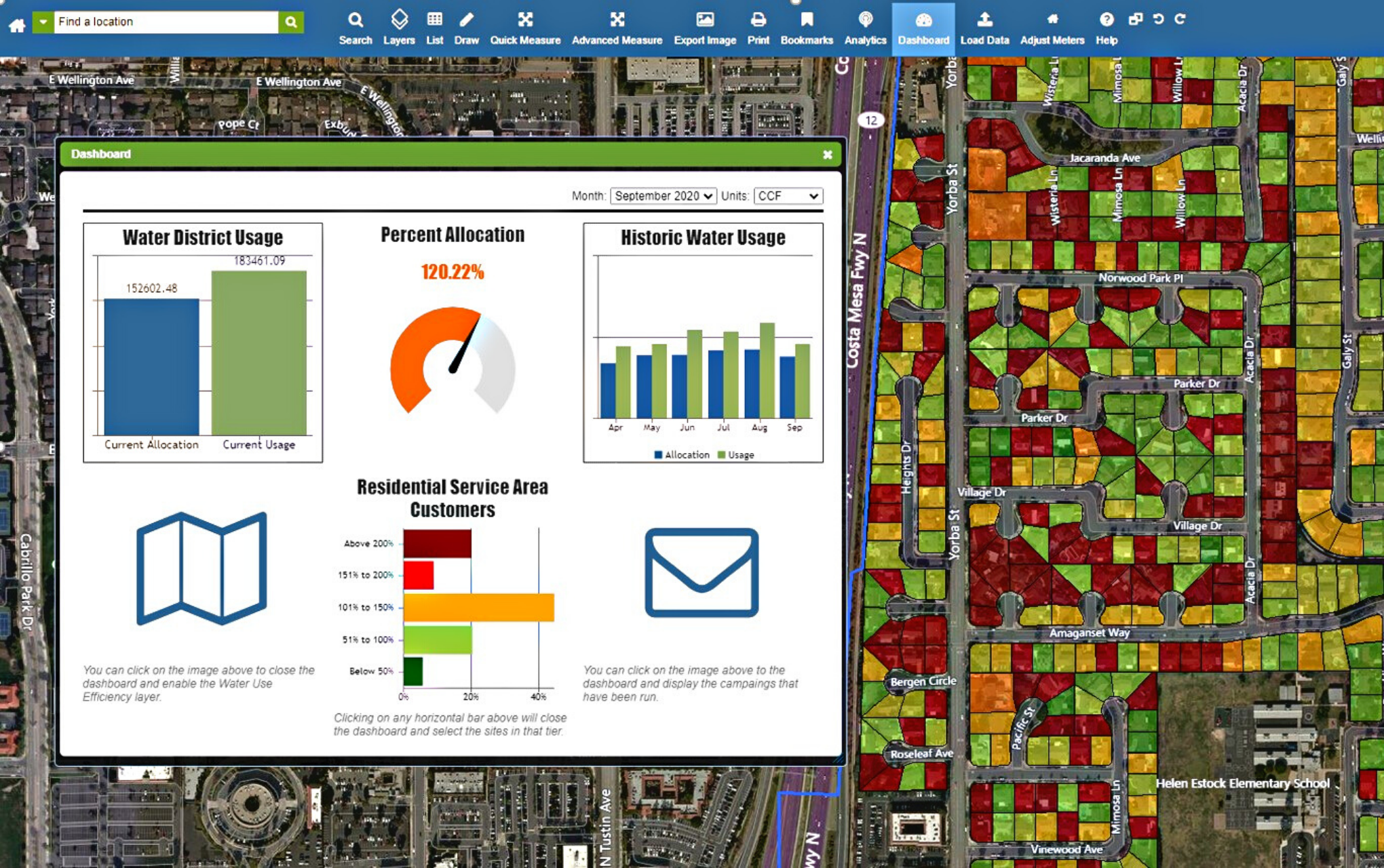