How to Become Water Friendly

Around the world, drought and water problems are, unfortunately, becoming the new normal. 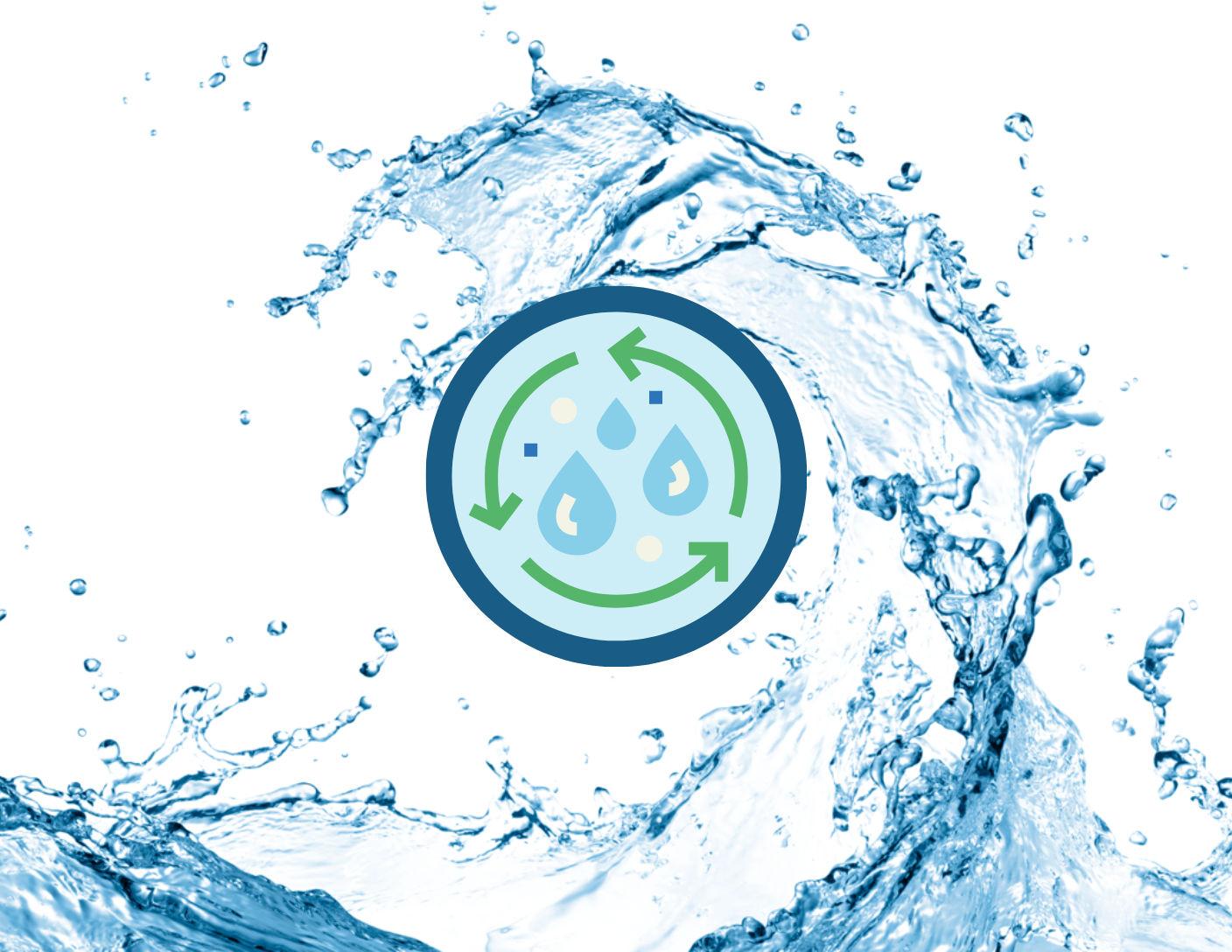 Around the world, drought and water problems are, unfortunately, becoming the new normal.

The topic of water conservation is becoming more and more visible. It seems that each year that passes seems to leave in its wake numerous shattered records as temperatures seems to be never-endingly on the rise.

In the Western United States, temperatures have risen by 2 degrees over the last century, and for the past 20 years, precipitation levels have diminished dramatically. For nearly half of the last decade, Southern California has been in drought, and it is time to realize that we may not be facing hard times and drought, but indeed a new reality.

Water Conservation, what can you do?

Seeing lakes go dry in some areas, and the levels of water in others continually dropping, it can often seem futile to act. How can one individual possible stop the diminishing water levels of a lake that must affront records temperatures and less and less precipitation to feed it?

However, immediate action is one of the few things that we, as individuals can do that does make a difference.

Recommendations call for the indoor use of Water to be about 55 gallons per person per day. However, many Californians are well above this limit, normally due to a lack on conscientiousness.

So many factors can make a difference here, such as taking shorter showers, using a bucket to save the water the runs while the shower is heating up and using it to water the plants, not letting the sink run while brushing your teeth or washing dishes, replacing your shower head for a more efficient one, replacing your toilet for a low flow toilet with 2 modes depending on what one needs to flush, washing one’s car at the carwash rather than at home as the car wash is much more water efficient and recycles the water used, and the list continues.

It is outdoor water use, however, that makes the biggest impact on overall water consumption. Drought tolerant landscaping can dramatically lower water use, as well as one’s personal water bill.

Some of these steps are easier to carry out than others. On the whole, they are not too difficult nor time-consuming, and can make a difference. Indeed, a little effort and conscientiousness can go a long way.Additionally, it is beneficial to individuals as well, as being water friendly allows consumers to save money on their monthly water bill. 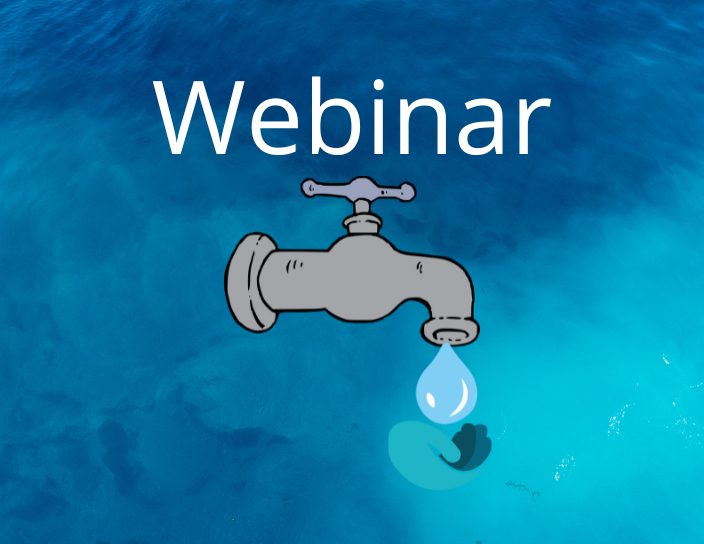 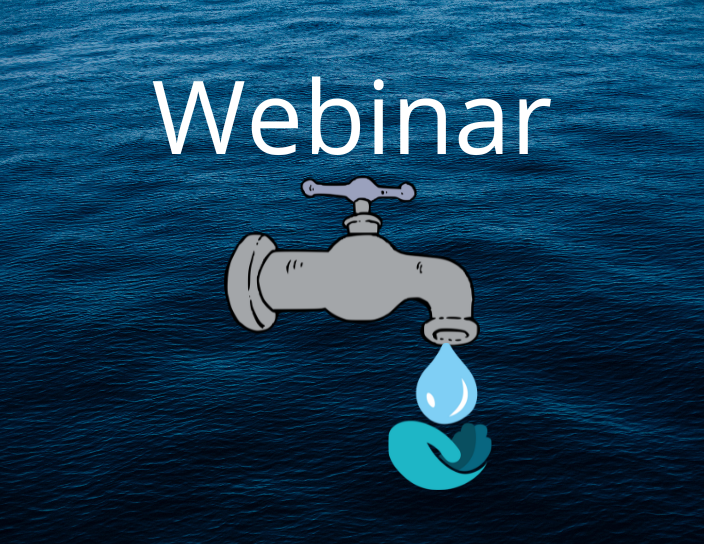 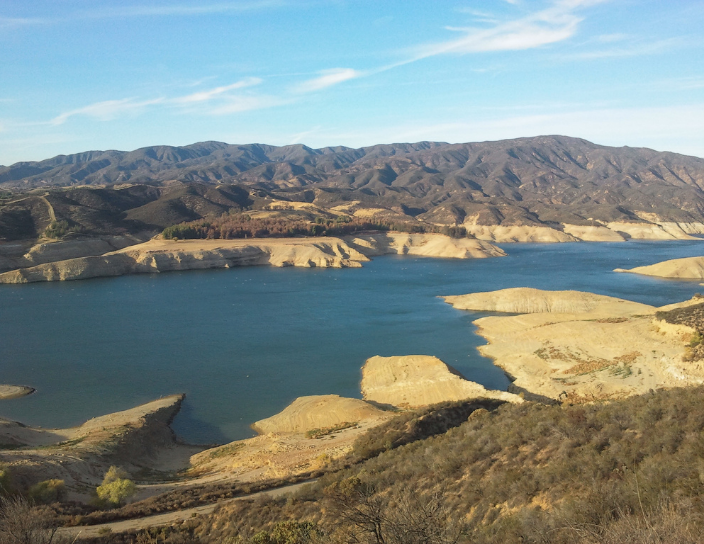